The agency responsible for the practical driving test – the Driving and Vehicle Standards Agency (DVSA) – has released a list of the top ten reasons why folk are walking away their tests with a fail.

The following rundown is especially important during the upheaval caused by the pandemic.

With the waiting list for a driving test now predicted to be as much as five months – with some claiming it could even stretch to eight – the DVSA wants to make sure that when you do finally get a test, you pass first time.

Learn from your mistakes

It advises if you are repeatedly making the mistakes listed below, then it is better to keep learning with your instructor because you are not ready for your test.

And while you personally may feel that you’ve got all the bases covered, do bear in mind that the driving test pass rate was only…

… with most folks failing because they made at least one of the top ten mistakes listed here.

1. Not making effective observations at junctions 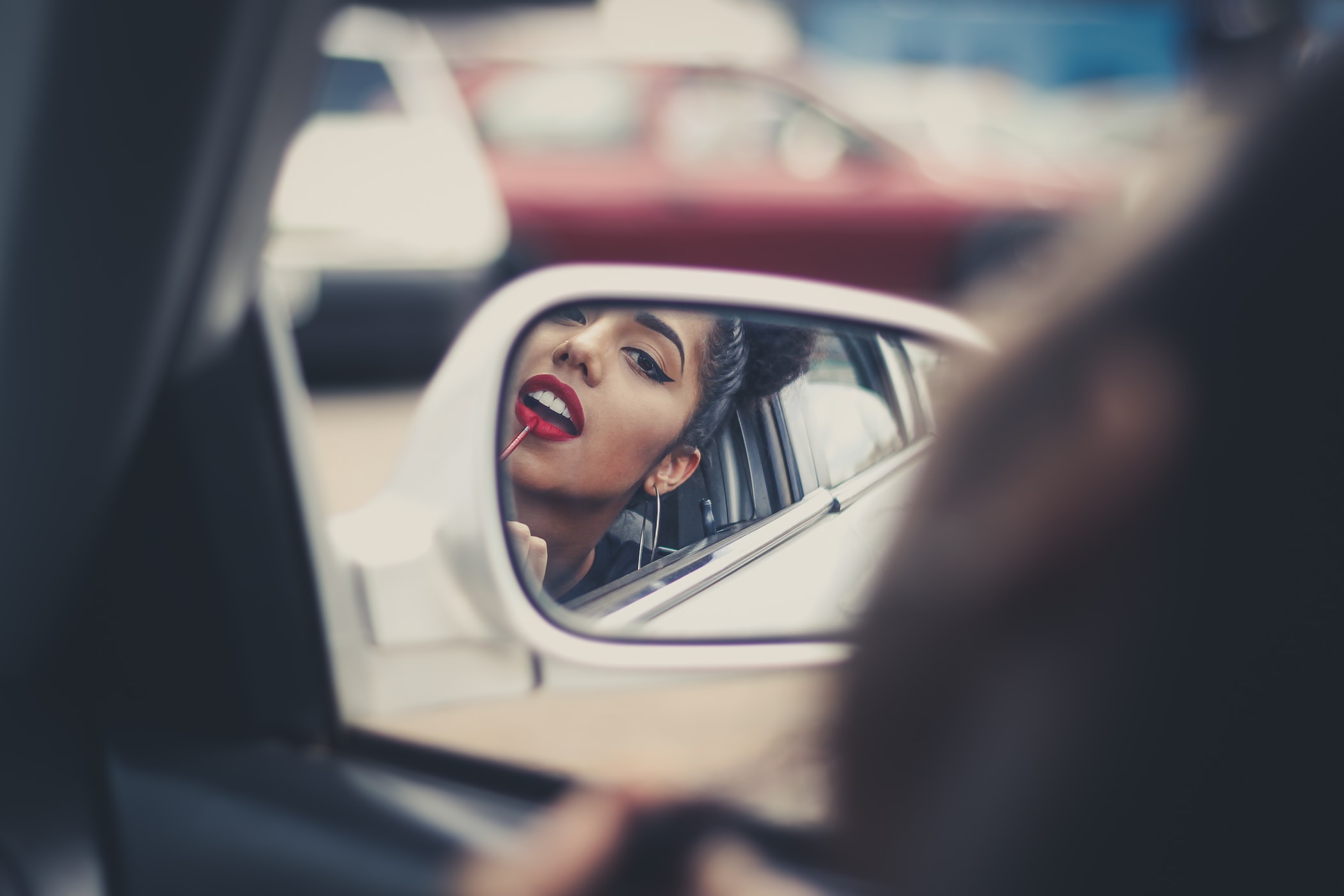 3. Not having proper control of the steering

5. Not moving off safely

6. Not responding appropriately to traffic lights

7. Poor positioning on the road during normal driving

8. Not responding correctly to traffic signs

9. Not having control of the vehicle when moving off

10. Not keeping control of the vehicle during reverse parking

Why are such basic errors being made?

Some of the errors that can lead to a fail have raised eyebrows because they are so basic – but experts believe that there are two simple reasons:

“A lot of the most common test failures are some of the very first things you’re taught when you get behind the wheel, but that clearly just goes to show that maintaining a regular pattern of lessons is important to keep up the fundamentals, and that nerves can play a large part in the test experience which causes silly mistakes that you wouldn’t expect.”

• Learn how to steady your nerves before and during your driving test with our comprehensive guide here.

What you can do to avoid a fail

To help you get that all-important pass first time, the DVSA recommends you discuss the above list with your driving instructor plus:

Finally, Theory Test Pro would strongly recommend you read all of the DVSA’s excellent blog here, which offers many more examples plus some great practical advice on how to address each and every problem area.

If you do your homework now, it means when that driving test finally does swing round, you will be in the best possible position to land a hard-won pass.

Nail your theory test too!