It’s not like learners don’t have enough to contend with at the moment.

They’re already having to wait for lessons and testing to restart after multiple lockdowns; they have collectively spent £1.1 million to get their hands on a theory test pass certificate only for them to lapse because of the length of the first two lockdowns; and once tests do start up again, there’s the small issue of queuing for hours online to actually secure a test slot thanks to a huge backlog.

And now you can add another issue.

New research from SaveOnEnergy.com shows that if you failed your driving test, you’ve also contributed to a hike in CO2 emissions because that journey – in the eyes of the research at least – was a waste of time and produced unnecessary emissions.

While we would argue – and we’re sure driving instructors would too – that failing a test can be a learning experience that can uncover problems with your driving, climate change is of course a hugely important issue.

Enter the research that reveals failed driving tests in the UK are producing nearly two million kilograms of carbon dioxide per year. That’s equivalent of 449 return trips from London to Melbourne.

The number of male drivers who have failed their test in the past two years is enough to charge 126,193,249 smartphones. 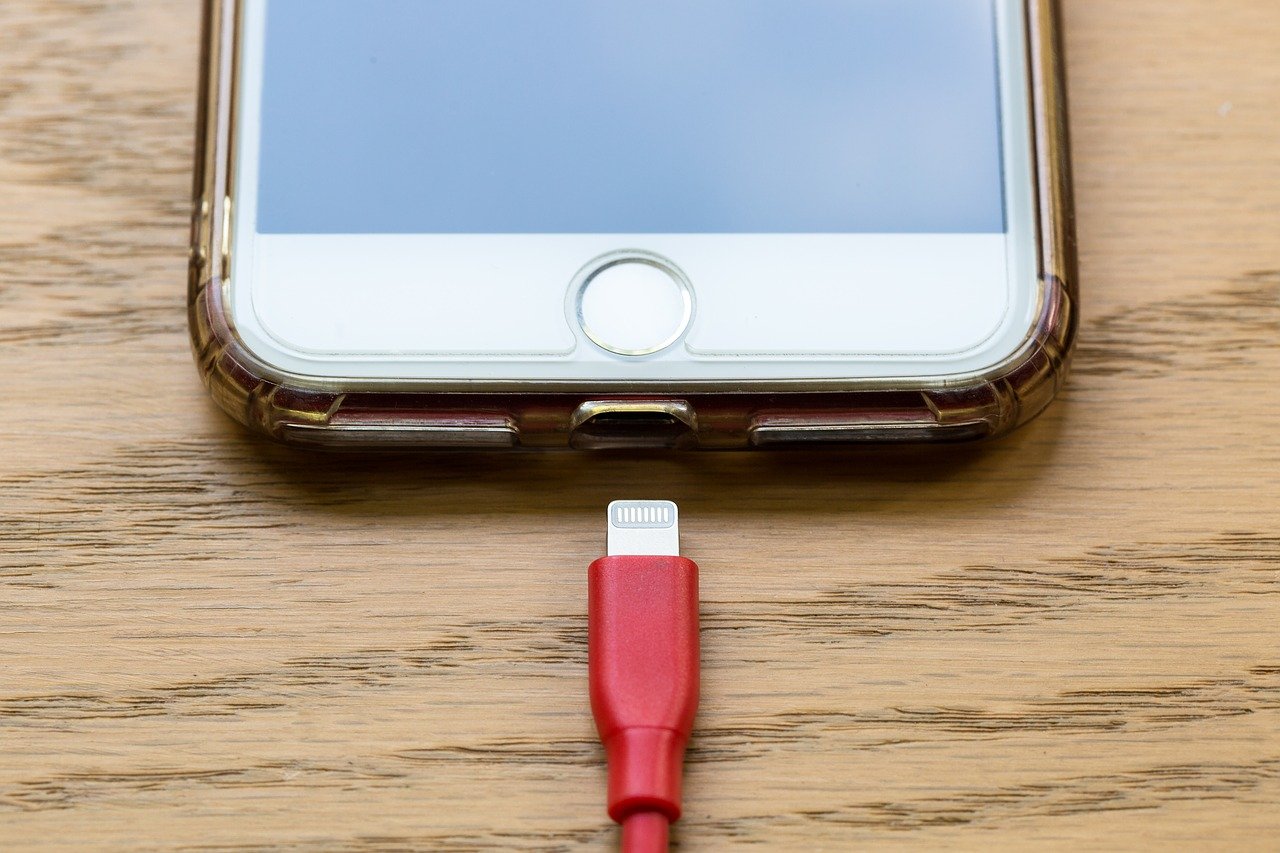 That adds up to a 86% drop in CO2 emissions. But once the context of that drop is included, perhaps the bigger picture isn’t quite so cheering.

Aaaand now back to the bad news

There are several location hot spots for CO2 emissions from failed tests in 2019 and 2020. These include:

It’s perhaps inevitable that the capital has its very own index that makes all other CO2 contenders look like lightweights:

The research also looked into which gender produced the most emissions (because of failed tests, remember) between April 2019 to September 2020. 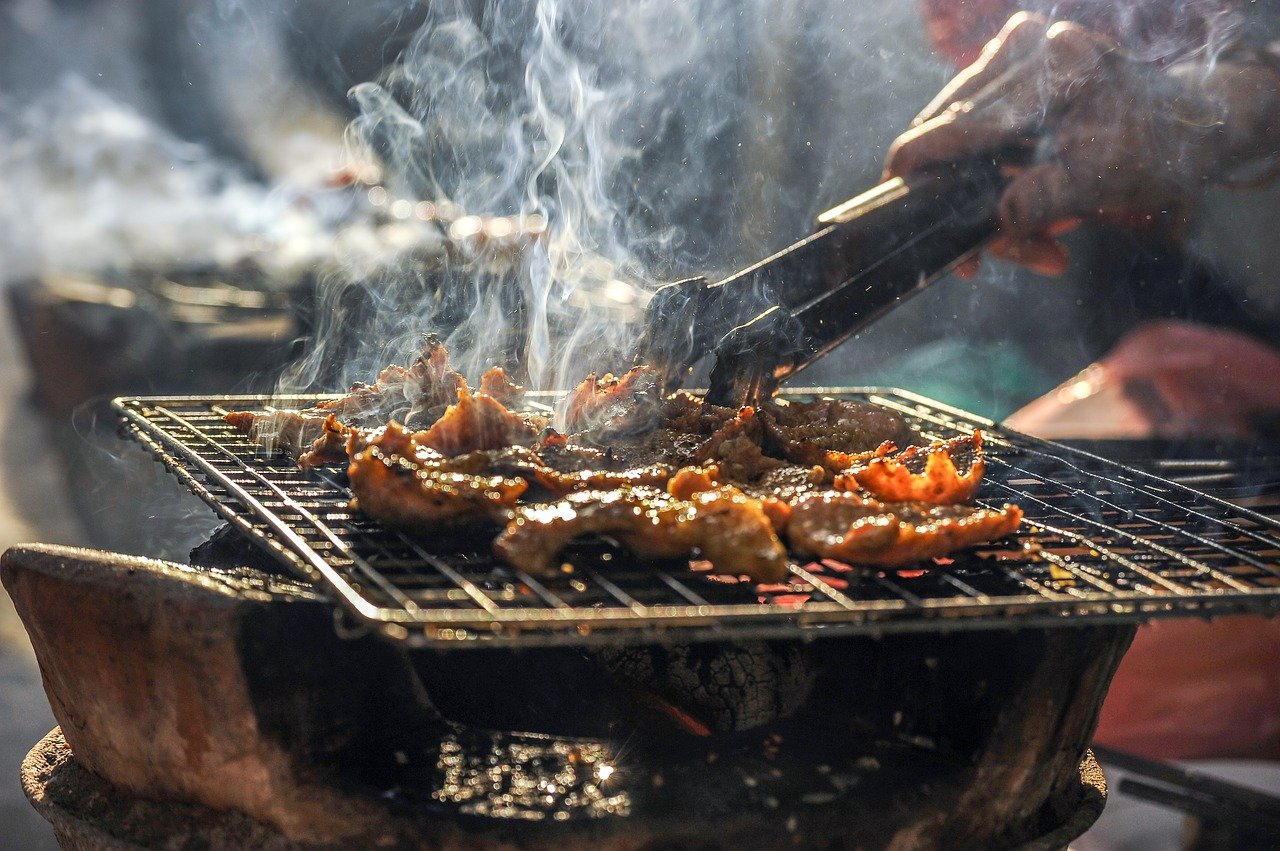 So what’s the big takeaway from such figures? Well, it will make learners – who already feel wretched about failing their test – feel even more, well, wretched because they’re also harming the planet in the process.

Perhaps the bottom line here not to be over confident about your driving abilities. Instead, always make sure you are 100% ready to take your test before you book it. It means you’ll be saving the planet as well as your money (and self-esteem).

Well, once tests start up again, that is.

If you are unsure if you are ready to do your test, do have a chat with your instructor who can take you through any weak areas that they feel need to be addressed before they recommend you take your test.