Based in Fife, 49-year-old David Chalmers has been a driving instructor for nearly 15 years, covering the Dunfermline and Kirkcaldy test centre areas.

Why did you make the move into instructing? I really wasn’t sure what I wanted to do after leaving school; I’d been a butcher, a mature student and worked in a telecommunications factory. It was only in 2004 when I started helping the factory’s training department that I discovered I loved working one-to-one with people.

Being a driving instructor should have been the obvious choice as my dad was one for over 30 years. Honestly though, I hadn’t really given it much thought and was put off a bit by the fact it wasn’t unusual for my dad to do 55 lessons a week. Also, I wasn’t really into driving or cars but I did love the idea of working closely with pupils.

So after a chat with my dad and some research, I decided to give it a go and did my training in between my factory shifts. Heading over to Edinburgh to do two hours of training after a nightshift was very hard – I gave up a few times in my head – but stuck at it and passed my part 3 on the first attempt in 2005.

What kind of ADI are you? A few years ago, I would have said I had a fairly modern approach, keeping a tight reign until the pupil gained control before allowing them to rely on their own judgment. Over the last few years, I’ve tried slanting my approach so it’s about getting the pupils more involved, getting them talking about their worries about driving, what they find easy, what they find challenging, and so on, right from the first lesson. Overall I’d say I am patient and don’t get grumpy or awkward with my pupils. I like a calm car and building up a great rapport with the pupil is a key skill of mine.

What is your teaching style? I’d say I keep things very simple. In the early years, my throat would go with all the talking I was doing, showing the pupil how intelligent I was using my big driving instructor terms and phrases! Now I just let them tell me what they need to know.

For example, my intro controls lesson would usually take 45 minutes. It now takes half that time and the pupil does most of the talking. So I’d say I mix the modern and the traditional styles of teaching, creating my own!

I love the freedom the job brings – if I need a weekend off, I can have it. I can cut my hours in the summer and do extra in the winter. It’s just so flexible. Meeting new people every hour is also great. As for my least fave part of the job, I hate cleaning the car – but I’ve bought a new pressure washer so hopefully that’ll take the edge off!’ – David on the favourite and least favourite parts of his job.

What advice would you give to students to ensure they get the most out of their lessons? They need to engage in the process fully – some students can sit and just wait to be talked at! They also need to think about driving through out the week, watching family and friends drive, asking about other folks’ lessons, and so on. The ones who are interested and keen are usually the most receptive and do well.

You are a member of an ADI group that meets up a lot – why? I’ve recently started attending our local group, but I also have a few local instructors who I’m friends with. It can be a lonely job so meeting up with other instructors to bounce ideas off or even just listen helps a lot.

If you want to create your own group, I’d say get a committee, have an agenda at each meeting and try and stick to it. It is really easy to go off track and cover the same ground multiple times. Also invite the local council roads department and driving examiners along – it becomes a better job if we can all work together.

If you could change one thing about the industry, what would it be and why? It has always baffled me that someone can learn to drive and pass a driving test without having ever driven at night or on motorways. Pupils should be attending their test with a logbook signed off by an instructor, saying they have done x hours at night, x hours on faster moving roads, x hours on country lanes, etc.

I like what the DVSA is trying to introduce at the moment by encouraging learners to get more practice. If the Pacenotes app takes off, that might help and I am currently trialling it. There are questions though – such as how do you facilitate a logbook? I don’t know the answer to that yet.

Finally, as a user of Theory Test Pro, how do you find the system helps your students? Theory Test Pro gives me an edge in my lessons. I can help pupils by tracking their progress plus as soon as they know they are being watched, they improve 50%! It’s also a great marketing tool for attracting new business plus great value. 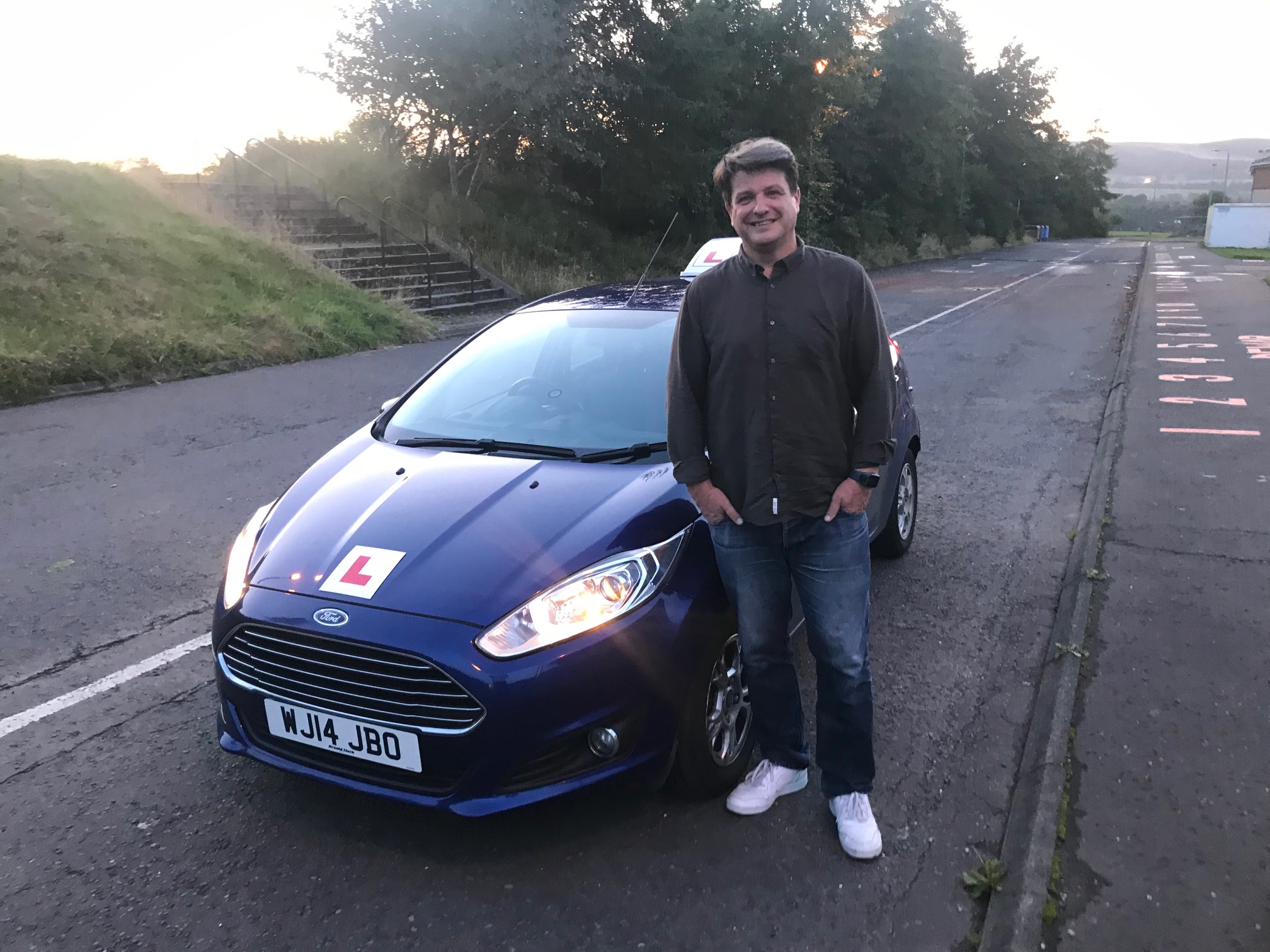