The theory test demands commitment and practise to pass – but how are driving instructors teaching their pupils to deal with its many challenges?

To get a high score you need to respond to the developing hazard as soon as you see it starting.’

If you click continuously or in a pattern during a clip a message will appear at the end. It will tell you that you have scored zero for that particular clip.’

“According to my pupils, people are often getting disqualified from videos because the system thinks they are cheating, particularly in the busy town scenarios,” explains Debbie Brewer of Debs Driving School. “The town scenes have so many potential hazards that it is too easy to get disqualified. It is not that pupils are clicking too much, more that because there are so many hazards, the number of clicks they end up performing causes the system to believe that students have been clicking in a pattern, so the system is flawed.”

The Theory Test Pro hazard perception option is excellent practice for my pupils, and the feedback from them has been very positive.” 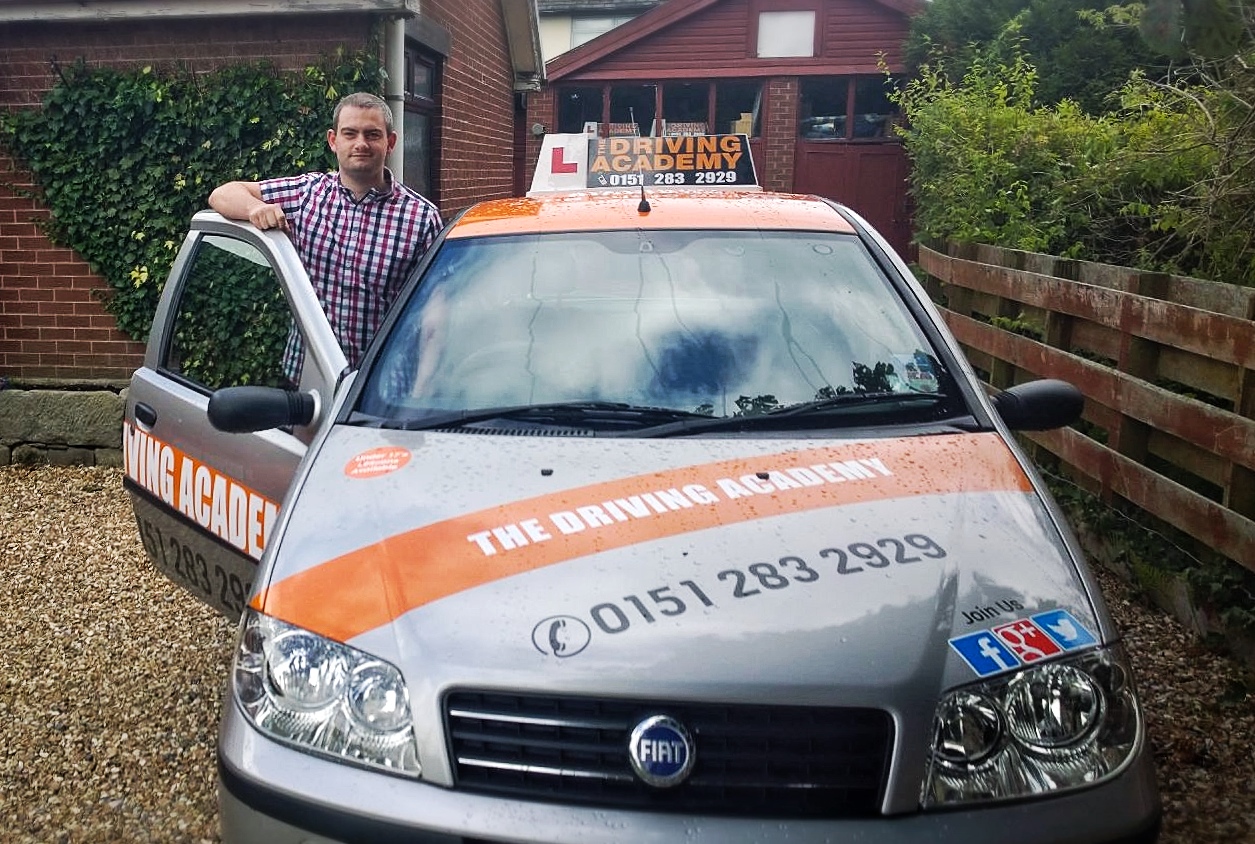 “Half the problem is the struggle that pupils have working with the HPT system itself.”

Debbie believes another key method for inspiring pupils to engage with the HPT is to book the theory test, “so they have a deadline to work to, which encourages them to use Theory Test Pro. It enables me to see their progress too and give positive comments to encourage their learning – and for them to ask questions.”

Ironically though, it’s generally the young people who shine the most when they do actually apply themselves; more so than other age groups:

“I think the DVSA Hazard Perception Test is delivered well, but is more like a computer game than real life,” explains Debbie, “and because of this, I find the young inexperienced learners perform better with it.”