Dash cams are becoming increasingly popular among driving instructors – but do their benefits outweigh the initial costs? We speak to ADIs that already use the technology to find out. 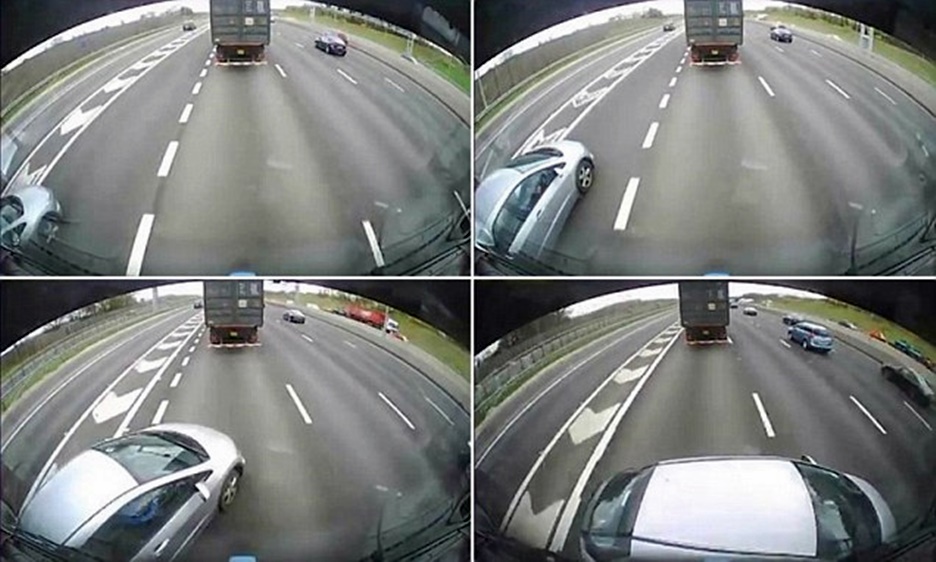 1. Give a better learning experience

First and foremost, cameras are being used to improve pupils’ learning experiences. An instructor can explain with a video recording of the lesson where a student has made a mistake: “We can pull over and examine where something went wrong with their driving,” explains Lewis Wright of the father and son-run WrightStart in Derby. “Without a visual cue like video, they might not remember exactly what happened but I can show them on my iPad and they can then analyse for themselves where they went wrong.”

Another key advantage is an instructor can pull up an example clip illustrating a particular driving technique and show it during the lesson: “It’s important for some pupils who need visuals to help them fully understand a particular driving concept,” explains Lewis, “and creating a reference library where you can highlight a particular issue is the perfect way to engage with them.’

Other ADIs including John Moore have given footage to pupils as a reward, so they can “show it to their family when a driving lesson has gone well; for example, if the pupil performed a good emergency stop when another driver suddenly pulled out in front of them.” 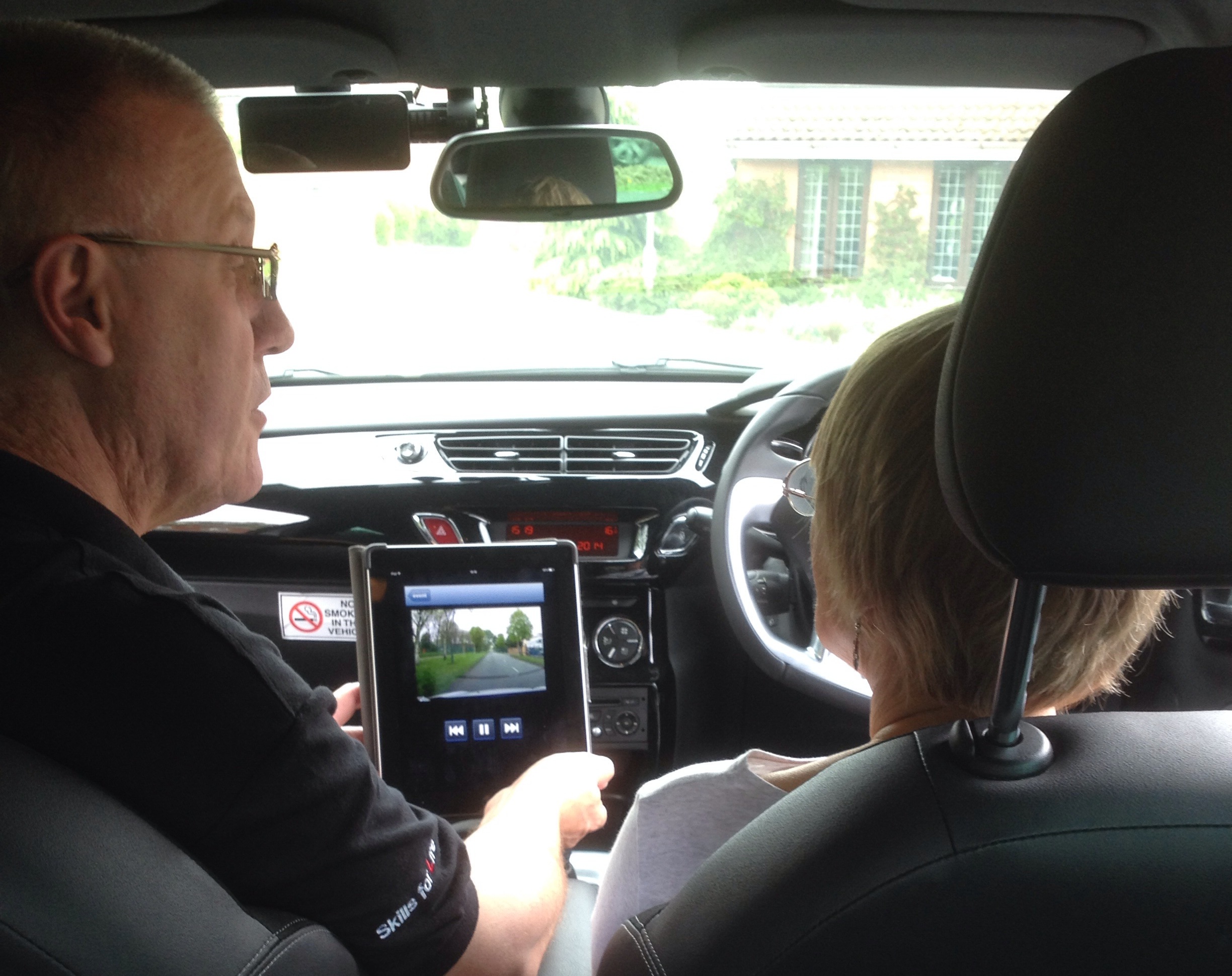 2. It improves your own security

Picking up new students in an unfamiliar area for the first time can be intimidating for any ADI. They don’t know who the pupil is and what their attitude might be. Front and rear dash cams offer peace of mind by recording surroundings so if anything untoward should happen, it’s caught on tape.

In-cockpit cams can also play an important role in recording abusive pupils or ones who accuse the ADI of inappropriate behaviour. In one reported case, a female learner accused an ADI of sexual advances during her lessons but the in-cockpit footage revealed nothing untoward had occurred. The learner subsequently dropped her complaint.

Drivers are using dash cams to film bad driving which they then upload to Facebook or YouTube to ‘show-and-shame’ lousy drivers.

The perils of motorway driving on automatic pilot are brutally captured in this shocking video, while this Vauxhall Tigra driver was prosecuted for dangerous driving thanks to damning dash cam footage.

This video posted by Ashley School of Motoring shows that it’s not just drivers who you should worry about.

For the most frightening examples of terrible driving caught on dash cam, Russian drivers remain untouchable.

Insurance costs are expensive enough – and students more likely than most to be wrongly accused of causing an accident. Dash cams offer bullet proof video-based evidence of an accident, removing the need for witnesses while tackling fraudulent behaviour by less morally scrupulous road users.

The latter is an issue that ADI Garry Froggatt knows all too well: “Recently, my pupil and I were waiting to enter a roundabout,” he recalls. “When a gap appeared, my pupil came off the clutch too quickly and stalled. The lady behind ran straight into my new car’s rear end. She accepted liability and we exchanged details.”

The trouble began when the claims-handling company told Garry that the woman was now claiming the student had actually reversed into her. On being asked whether he and his pupil could provide written statements, Garry said he could go one better. He sent the footage from his car’s rear cam to the insurers, which showed what had actually happened. Lo and behold, the insurers phoned Garry, “saying that ‘the third party has received and viewed the footage, and has now admitted liability’. Bingo!”

“For insurance purposes, if you have an accident and it wasn’t your fault, a dash cam is worth its weight in gold.”

According to our ADIs, having front and back windscreen-mounted cams is essential – Garry uses two Smartcam Car Cams while Lewis has Mi-Witness cams installed. For quality HD cams, a single unit costs from around £250. Some packages offer a main HD cam for front-mounting with a lower-res mini-cam for the rear at around £300.

The installation itself can usually be carried out in under five minutes. As we’ve highlighted already, you should also consider installing an in-cockpit cam. Be wary though that some students may feel intimidated by them – it’s the reason why they are banned from use in driving tests – so best to check with each pupil that they are happy to be filmed while driving.

For ease of use and immediate access to recorded footage, dash cam users also recommend ordering a wireless in-car adapter so any footage filmed during the lesson can be sent directly to a tablet and played back instantly.

Thinking about buying a dash cam?

During our research for this article we spoke to a lot of people about dash cams including Mac from Ideas4ADIs. We managed to convince Mac to put together a special deal for anyone interested in buying a dash cam. So, if you buy the Mi-Witness HD that we mentioned in this article for £250, then he’ll throw in **the second camera for free (a £50 saving)