As part of your driving lessons, you could soon be taught to drive in adverse conditions such as at night and in the rain as well different locations including rural roads.

Unveiled this week, the new elements are part of government plans for driving lessons to be based on how pilots are taught to fly in all conditions so they have more experience from the get go.

The approach could also see the introduction of a logbook to demonstrate you have experienced the required number of conditions and locations during driving lessons before being allowed to take a test.

“There will be various modules: one driving in adverse conditions, one driving after dark, one at high speed, and one of distracted driving. It should be a very organised and well-evidenced way of going through the entire undertaking of learning to drive, and it must focus on the areas people find most difficult.”

Vere also said that she had asked the Driving Instructors Association to develop the new curriculum. 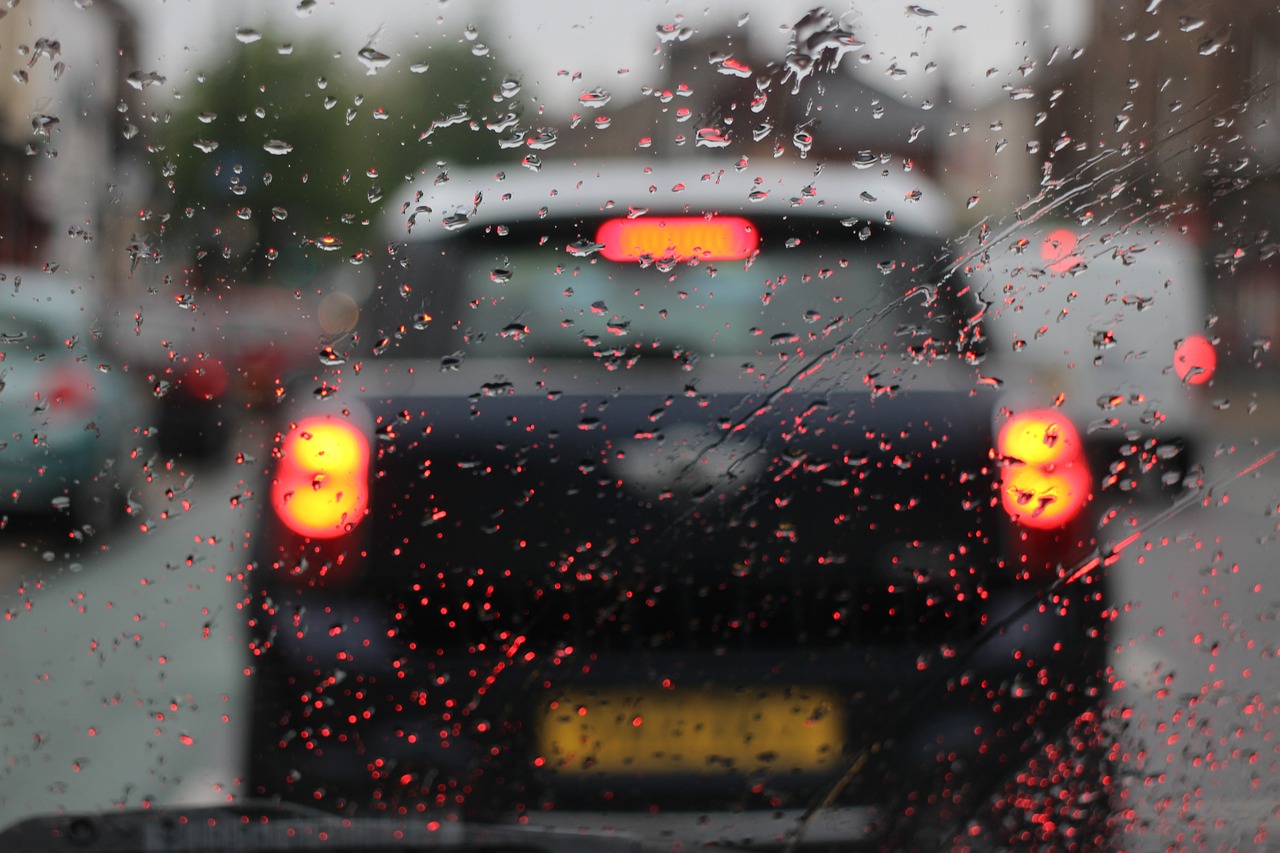 As we revealed earlier this month, the government launched a consultation into transforming driver education to help drive down young driver accident rates – while motorists aged 25 and under only make up 7% of licence holders, they cause 16% of serious and fatal crashes.

One possible solution – graduated driving licences (GDL) – have now been officially junked. The system would have placed restrictions on what newly qualified drivers could do such as the number of passengers in their car at night.

However, ministers say GDLs would have harmed young people’s job prospects, which are, let’s be honest, tough enough thanks to the ongoing pandemic.

Some though have criticised the government for ruling out GDLs. For instance, the RAC Foundation’s head of research, Elizabeth Box, stated:

“Graduated licensing in various forms has been tried and tested in many countries across the world. Its effectiveness in cutting death and injury associated with young drivers is not in dispute. So, it is hard to understand why ministers would turn their back on its use here.”

However, others including Ian McIntosh, CEO of RED Driving School, have reacted more positively, arguing its experience, not age, that is a key factor in accident rates among young drivers:

“The new proposed driving lesson format supports RED’s view of helping drivers of all ages to develop their skills behind the wheel. Young people are often blamed for causing road traffic accidents, but in reality these are driven by a lack of experience rather than age.

“Ensuring all new drivers are comfortable driving in adverse conditions, such as wet weather, late at night or on rural roads can only help to build confidence and provide a realistic picture of what driving year-round entails.”

Double your chances of passing your theory test with Theory Test Pro. Sign up for free here.