While the lockdown is being eased across the country (albeit at different rates), there are some key laws every learner (as well as new drivers) should bear in mind when they are finally allowed back on to the road. Here’s Theory Test Pro’s rundown of the top three: 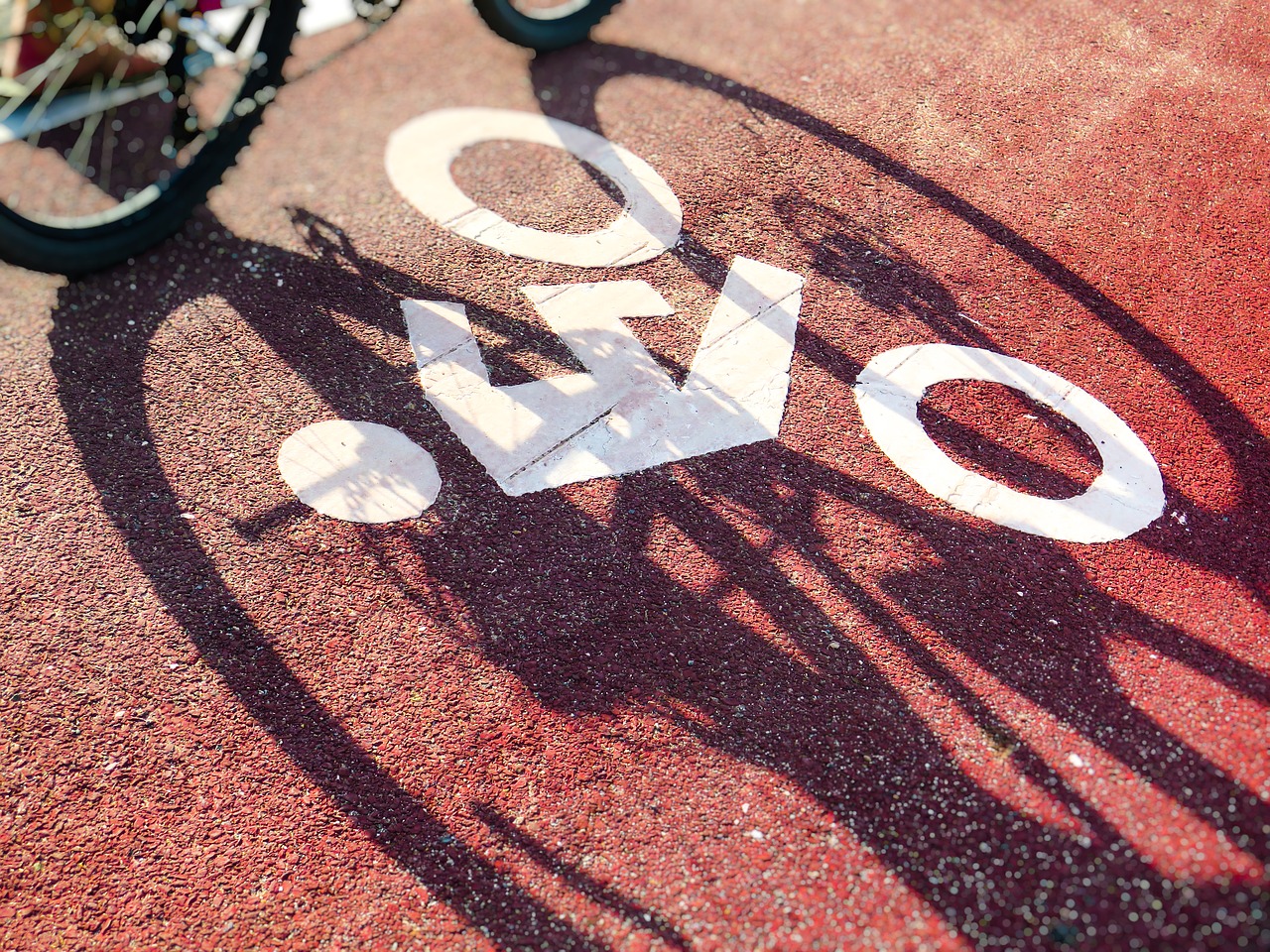 With more and more people now cycling because of the pandemic, cycle lanes have become increasingly important. They help folk to exercise, get to and from work, and of course, cut air pollution.

To help keep cyclists safe, the government wants to stop vehicles parking in cycle lanes that then force riders to veer out into traffic. To achieve this, councils will soon be allowed to fine drivers who are caught on CCTV parking up in a designated cycle lane featuring solid white lines.

The law will come into effect from June 22 and in London, will see offenders handed a fine of up to £130 while in the rest of the country, up to £70.

Our advice? Leave cycle lanes well alone as riders already have a tough enough time negotiating the streets, and their lives will only be made more difficult when roads inevitably begin filling up again as restrictions on travelling to work or non-essential shops are lifted.

You may have seen the idiot on the M23 speeding at over 200mph in his Audi RS6 (with only one hand on the wheel so he can film his fecklessness). That might seem like an extreme example but the lockdown has seen speeding increase massively across the UK as some motorists believe that empty roads means they can cane it.

Official figures show that 20 police forces recorded motorists in excess of 100mph during the lockdown with speeds ranging from 104mph in a 40mph zone up to 151mph in a 70mph zone.

Such speeding will see the driver fined at least 150% of their weekly income plus banned from driving for between 7-56 days – and possibly even imprisoned because such extreme speeds can (rightly) be judged as ‘dangerous driving’ by a court: After all, imagine having a tyre blow out at 200mph.

While you probably can’t hit such heady speeds in your own car, the point is that speed kills and it only takes a split second for someone to step out on to an urban road or for a car to change lane on a dual carriageway for a crash to happen. So do your licence and your cashflow a favour: Stick to the limits at all times. 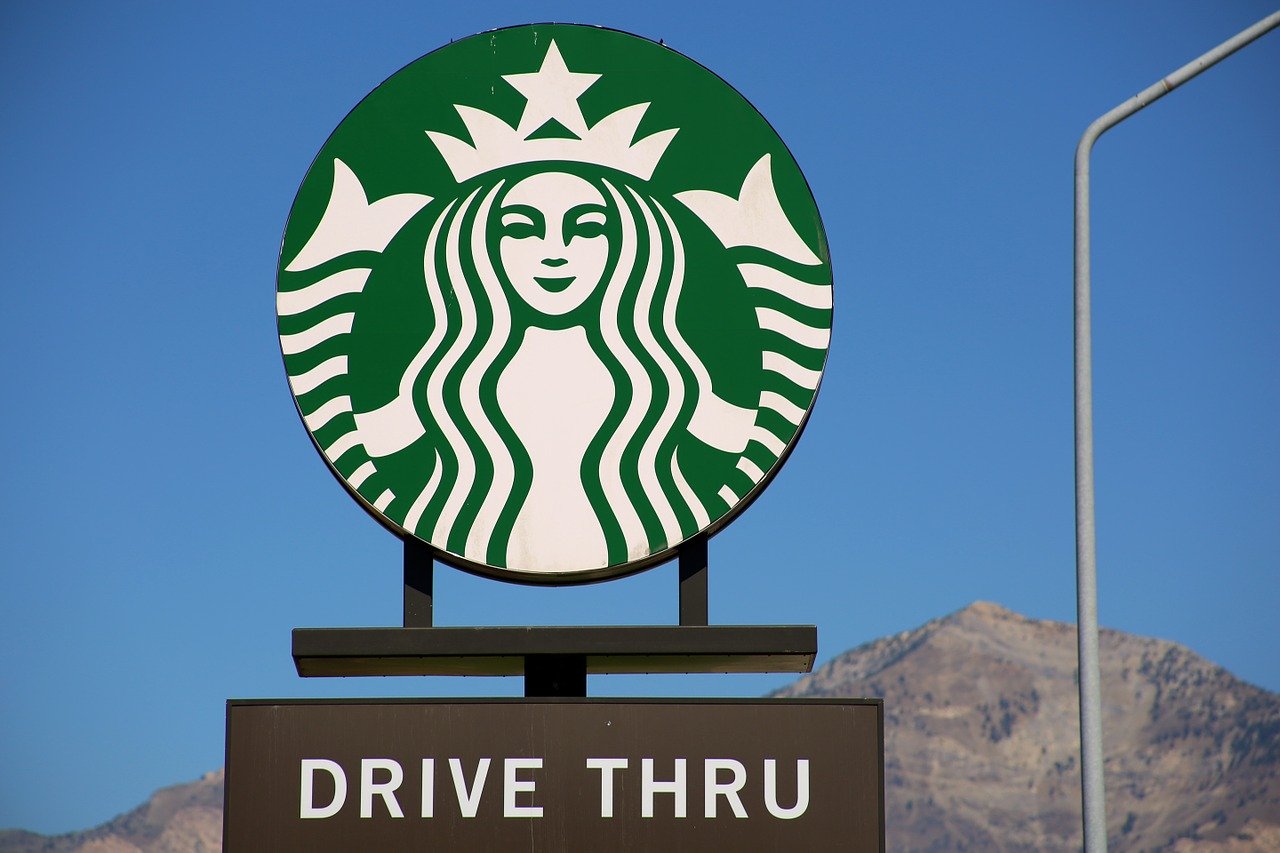 You might fancy a practice drive to your nearest Starbucks or MacDonald’s drive thru when you’re finally allowed to. But that coffee or Big Mac could end up costing you your licence – and your earnings – if you’re not careful.

The reason? It’s all about your mobile phone and how you use it. If paying for your meal with a mobile phone app at a drive thru, you can be done if your engine is still running and your handbrake isn’t on (even though you’re on private property).

That’s the theory based on the strictest possible interpretation of the new law introduced two years ago, which forbids drivers from using their mobiles when on the move or even pulled up at the side of the road under certain conditions.

If caught, a driver will end up with six points on their licence plus a fine of at least £200. For learners or recently qualified drivers, that means your licence will be cut up and you’ll need to do any tests you’ve passed all over again.

While we can’t imagine the police are sat in fast food car parks up and down the country waiting to pounce, it’s better to be safe than sorry. So when pulling up at the drive thru’s payment window, put on that handbrake and turn off your engine – and then pay with your mobile.

Get ready for your theory test