The new year is set to usher in new laws, regulations and bans with many more coming down the road in the years ahead.

We’re steaming towards 2020 and that always means one thing for drivers – time to brush up on the new laws you’ll need to contend with over the coming months to keep your license safe:

Mobile phone useHold on, you might say, hasn’t using a mobile behind the wheel already been banned? 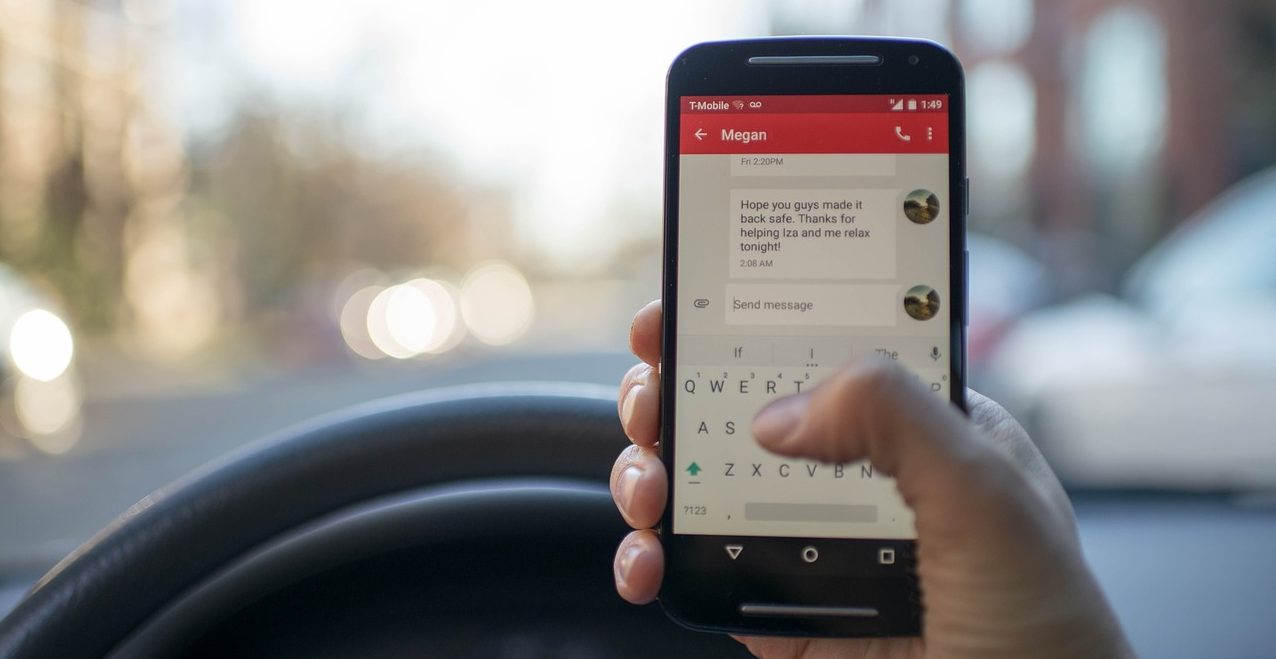 Yes, you will get fined £200 and be issued with six points if you are caught using your mobile. But it’s not quite that simple.

Because of a loophole in the law, you can only be ‘officially’ done if you are caught sending a text or making a call, i.e. trying to communicate. Other activities such as taking pictures or scrolling through a playlist are not technically ‘banned’.

By the summer 2020, this loophole will be closed though, meaning any of us caught faffing with our phones while on the move will be fined and penalised.

This can only be good news as research shows a motorist looking at their phone for two seconds while driving at 30mph is effectively ‘blinding’ themselves to the road ahead for 100 feet.

In other words, put your mobile in the glove box while driving – and leave it there until you reach your destination or are parked up safely at the side of the road.

*Expected arrival: Spring 2020.Parking finesHere’s one that’s not aimed at us – but at the private car park operators who are regularly accused of fleecing us.*

The government has asked the British Standards Institution to pull together a compulsory code of practice that includes a 10-minute grace period once your parking ticket has run out in a private car park. This will make the private sector inline with councils, which introduced the grace periods back in 2015.

For too long rogue parking firms have operated in an unregulated industry, handing out unjust fines, putting drivers through baffling appeals processes and issuing tickets to motorists who were only seconds late back to their cars.” – Local Government Secretary Robert Jenrick.

*Expected arrival: To be confirmed.City Diesel BanThe tide has turned against the diesel engine with many car makers set to phase them out due to pollution concerns and mounting public criticism – and now cities are getting in on the act too.*

Bristol is set to become the first city to ban diesel cars altogether in a bid to improve air quality. The plan will see a clean air zone established in the city centre, which private diesel vehicles will be banned from entering between 7am and 3pm. Any driver caught flouting the ban will be handed a fine.

While the proposed ban requires consultation with local residents and businesses plus government approval, don’t be surprised if it succeeds – and for other British cities to follow suit.

*Expected arrival : March, 2020.Drink DriversThe EU has announced that convicted drink drivers will need to use a breathalyser fitted in their cars before being able to start their engines.* 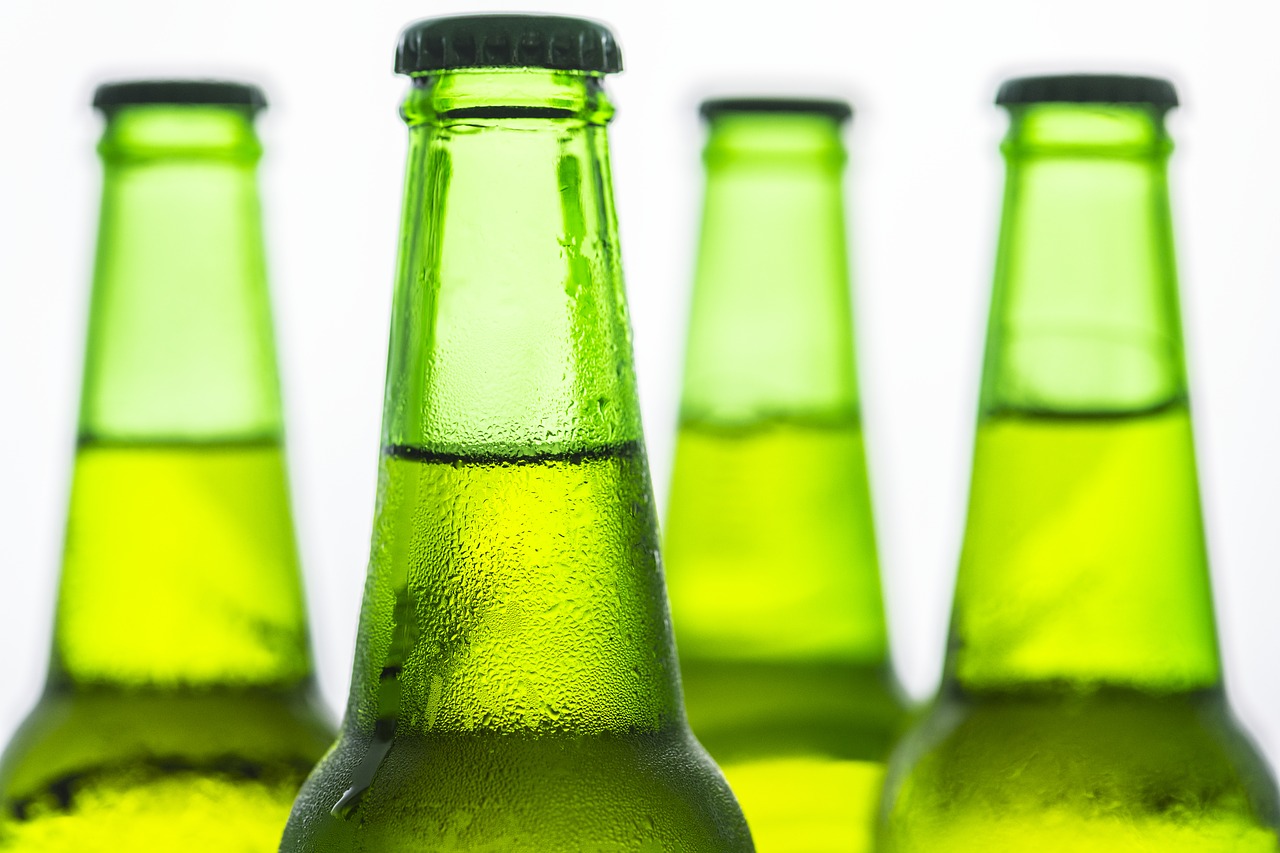 The legislation is expected to come into force from 2022 onwards for all new models – while existing models sold after 2024 will need to have the tech added before selling.

While the UK is currently set to leave the EU, the breathalyser law being passed by the European Council is still expected to be adopted by Britain – as the Vehicle Certification Agency (VCA) has stated Britain will mirror EU driving laws after Brexit.

*Expected arrival: 2022.Parking on pavementsPulling up and parking on a pavement is a bad habit – and potentially dangerous for parents with pushchairs and vulnerable pedestrians such as the elderly and wheel-chair users.*

While parking on the pavement has been banned in London since 1974, the ban will now be rolled out across the country with Scotland already announcing the practise will be outlawed from 2021.

*Expected arrival: From 2021.Speed limitersThose with heavy right foots can expect to see their speeding curtailed by automated systems being introduced into new cars.* 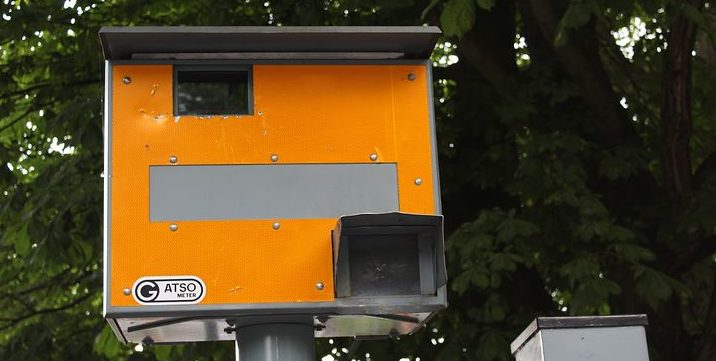 According to the EU’s revised General Safety Regulations, ‘Intelligent Speed Assistance’ will be featured in all new cars from 2022. This sees the car using a forward-facing camera and GPS to monitor ongoing speed limits and will reduce fuel flow to the engine if you’re breaking the limit.

This slows the car down until it is driving within the speed limit again. If you still need to accelerate, the system will allow for it – but your car will display a visual warning while sounding an alarm until you take your foot off the gas pedal.

Again, like in-built breathalysers, there is every chance that this technology will make it over to our shores even if we have left the EU.