A new study reveals that over three quarters of new drivers have made dangerous or serious mistakes during their first year of driving.

From being distracted to road rage, new qualified drivers are making the kind of mistakes that would see them fail their driving test.

Bizarrely, despite so many fessing up to making such major mistakes, 57% still describe themselves as ‘good drivers’.

The biggest offences revealed by the survey – that polled 1,000 drivers under the age 25 – are:

The study also reveals that over three-quarter of parents (81%) are affected by their offspring’s driving, saying that they are left worried and stressed whenever their child is driving on their own.

And it’s not as if they haven’t already been stressed out by the whole process with two thirds (63%) of parents more worried about their child passing their driving test than getting the exam result they wanted.

How to make new drivers safer

Garmin believes that using dash cams is an important part of any solution targeting the mistakes made by new driver: “Our study has revealed a shared concern between parents and young drivers which shows just how dangerous our roads can be… [Our dash cams are] able to offer an added layer of support and protection which can be tailored to all levels of driver.” 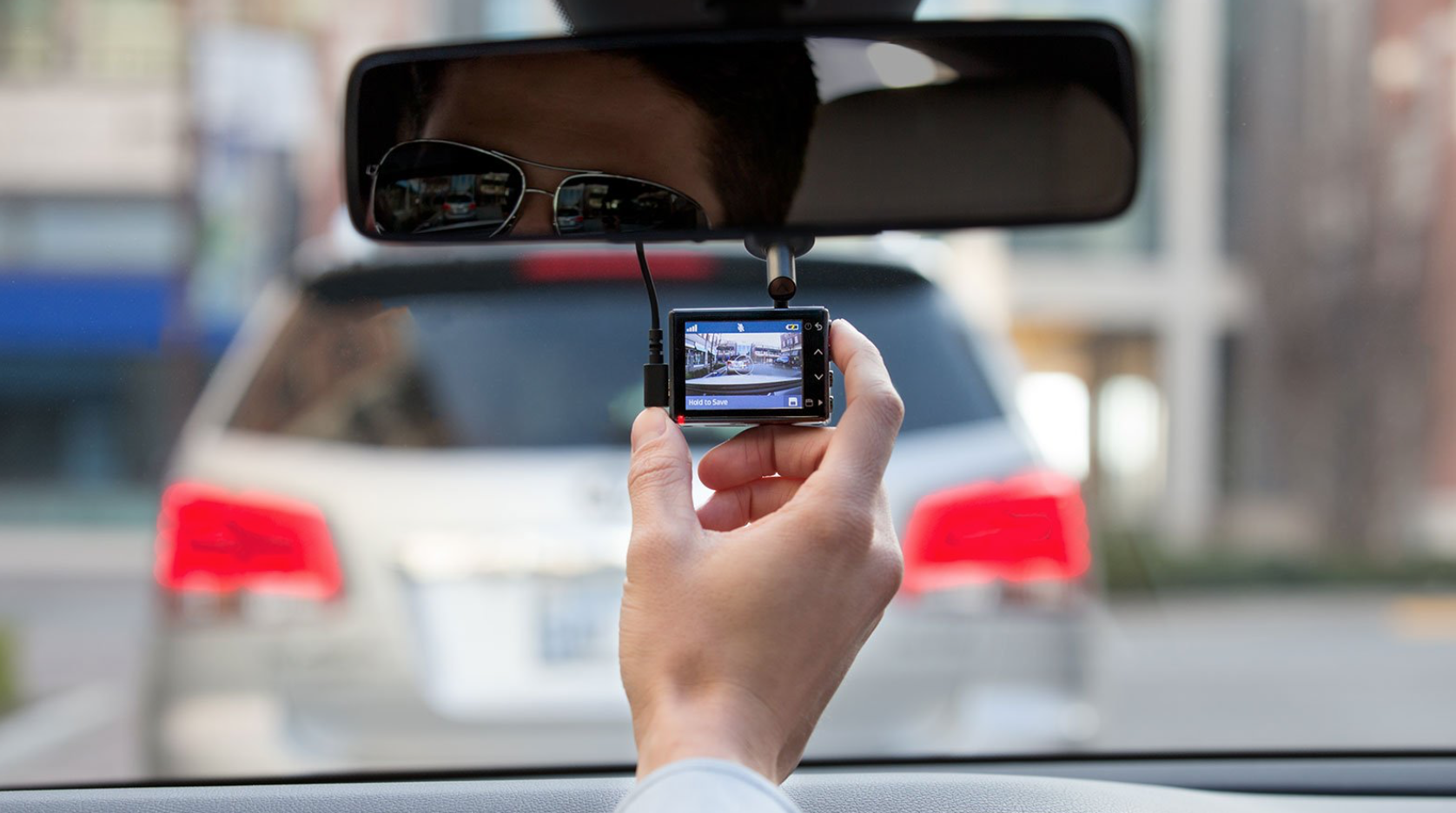 The charity Brake is calling for a more holistic approach: “The inexperience and over-confidence of young drivers makes them a high road safety risk,” says Brake’s Joshua Harris.

“That’s why the increased use of dash cams, and policy measures like the introduction of a more robust, graduated driving licence, can help improve safety for all.”