You will have heard of the term ‘Independent Driving’ as part of the practical driving test, which sees pupils asked to drive to a destination by either following road signs or using a supplied sat nav.

The reason for its inclusion in the test is simple: The examiner wants to see if you can drive safely and confidently under ‘your own steam’.

However, there appears to be a serious lack of understanding about what ‘independent driving’ means while you are learning to drive.

According to the Driver and Vehicle Standards Agency (DVSA), independent driving in this context is a pupil driving but not receiving any instruction or help from their accompanying driver (whether they be an instructor or a family member or friend).

And it’s essential that all learners experience such practise to prepare themselves for driving after passing the test:

“We see [independent driving] as a key part in the transfer of responsibility from you [the instructor] to your learner. There’s a big difference in driving safely with help from someone else to being ready to control the car, navigate safely and drive safely among other road users without that support.”

Alas, DVSA’s own research shows that 44.7% of learners say they spend less than four hours practising driving independently before the test.

And like practising night driving, that isn’t nearly long enough. There is also some confusion as well – 94% of instructors say they set independent driving targets for their pupils so experience figures really should be higher.

The DVSA believes the reason for the discrepancy is instructors may have a different idea about what independent driving actually is compared to their pupils. 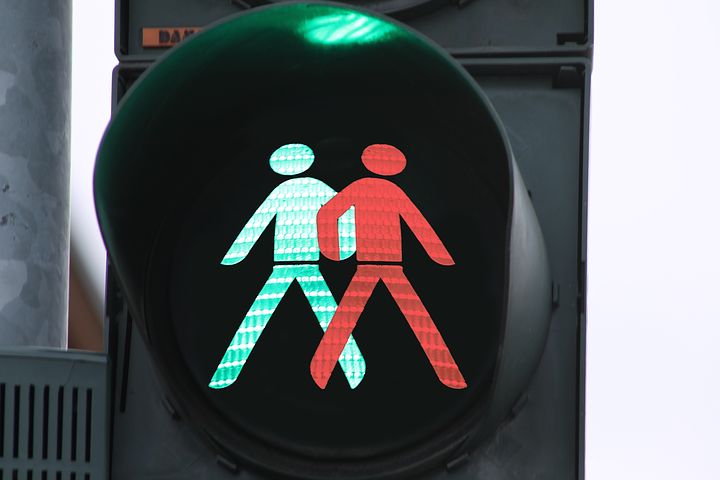 To find out what is behind the issue, the DVSA interviewed 20 learner and newly qualified drivers to see what independent driving means to them. The agency came up with different meanings split across four groups:

Group 1
Driving in their car on their own

Group 2
Driving without instruction from anyone or anything

Group 3
Part of the driving test

And in the case of Group 4, it is worrying that they have no idea what independent driving is whether during private practise or the test itself. 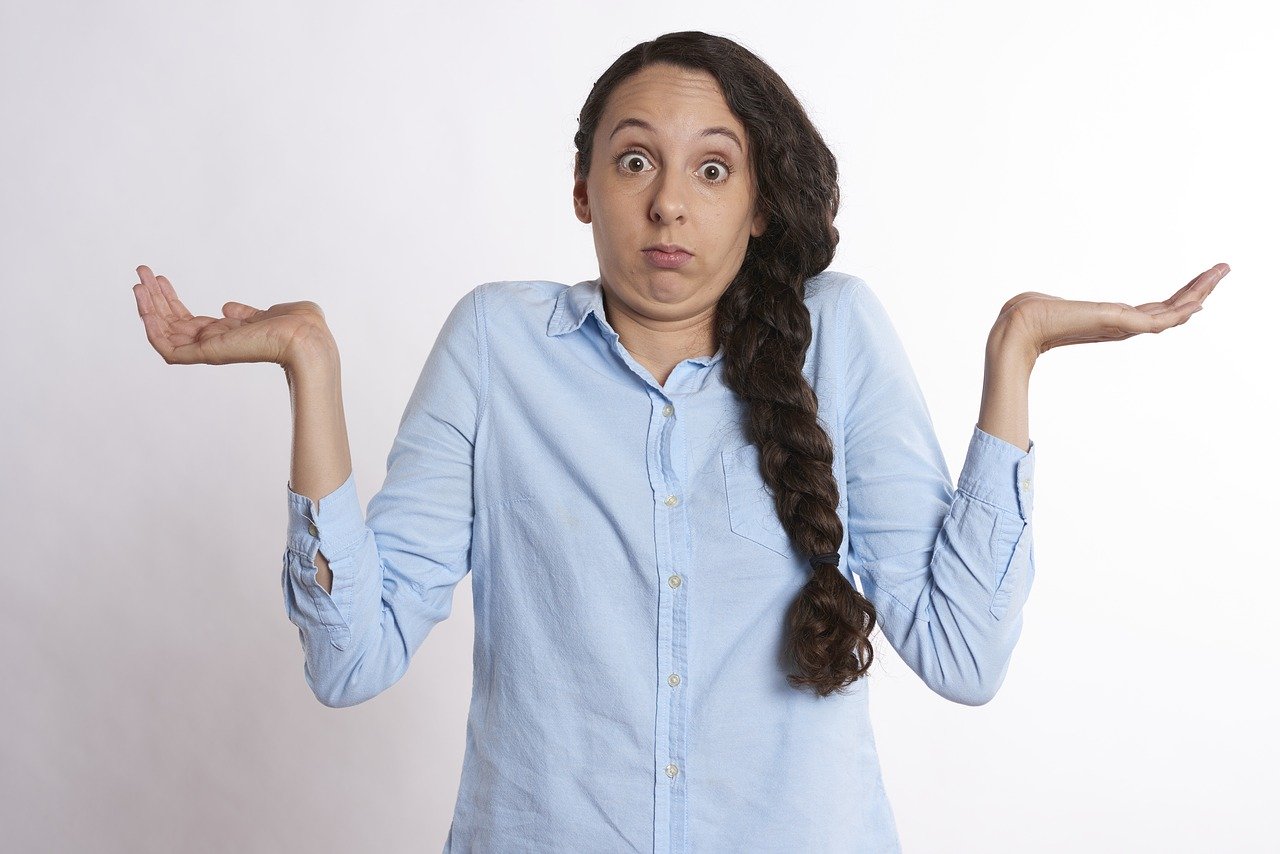 How to make sure learners ‘get’ independent driving

While the DVSA says it will now consult with instructors about how best to define independent driving, some of the comments from instructors on the blog revealed their own take:

Donna says: “Driving without me intervening or helping (unless safety critical) or unless they ask for help. Usually following signs or sat nav or familiar route so they are thinking about their routine as well as what they are doing.”

Dawn Holmes says: “I explain to my learners they need to learn to drive without me telling them what to do. They may not realise this is independent driving. I will correct this but I think the message and ability to do this is more important than the terminology to be honest.”

Robert Brown says: “I describe driving independently to my pupils something like as follows: ‘Your driving is now at a consistent standard and I rarely need to help you on lessons. So if you’re happy, I’ll let you try some driving independently. This means that you can think of me as a passenger and you’ll be responsible for driving correctly and safely at all times’.”

Understanding the Highway Code is vital to becoming a successful independent driver. Sign up to Theory Test Pro for free here to make sure you know all the rules of the road.