Intensive driving courses remain a popular option for students who wish to cram their learning into a single week – but are they a viable alternative to a long term learning programme or do they do more harm than good?

As an offer, it almost sounds too good to be true – learn how to drive in a matter of days and by the end of the process, be fully prepared to pass your test. Indeed, some crash course providers are so confident that they offer to pre-book your theory test so you can take it at the end of the course, leaving only the practical test to contend with once one becomes available.

For many learners, that’s an enticing proposition; instead of the time and cost associated with the normal learning process (with the average number of lessons currently standing at 47), you can undertake a crash course and qualify sooner rather than later. Well, that’s the theory at least – but what do driving instructors themselves think of such courses?

When asked about the merits of intensive training, the response from ADIs was overwhelmingly negative for several reasons: “I am totally against the idea of crash courses as the student gains no real experience within the week,” says Karl Thompson of Karls Driving School. “I have had many students that have tried this approach and failed miserably. The ones I have taken after these courses are normally way off the standard required to take a practical test.”

This issue of experience is critical as Stephen Elstone of Steve’s Driving School explains: “Some people are natural drivers and are able to get to test standard within a short space of time. I advise such pupils that they would be wise to practice as much as they can with an instructor or parent. Driving is about learning a life skill, not steam-rolling through as quickly as you can.”

Another problem area is the sheer stamina required to take in all the information that is imparted during such an intensive format. It’s something that worries Geraint Griffiths of Go with Ger who finds that most of his pupils are exhausted after a 2-hour lesson, especially at the beginning of their training: “A break in between lessons to reflect is essential,” says Geraint. “I’d be interested to know how many pupils commit to a 40-hour crash course but pull out because they can’t cope.”

I believe such courses are bordering on the irresponsible… an intensive course might just get somebody trained up enough to fool an examiner for 40 minutes.”

While there may be some who believe such criticisms are ADIs simply trying to protect their bottom lines by encouraging students to stick to a long term programme, even those who do offer intensive courses aren’t enamoured of the concept: “I do offer intensive driving courses but I don’t recommend them to anyone,” says Paul Hewitt of PDS Driver Training. “I offer them simply because that is what some pupils are looking for and by not having them on the website, new students would just bypass me.”

Once he has a potential pupil’s attention though, Paul is then in the perfect position to sit down and explain the inherent problems with intensive courses to both the student and their parents: “Most pupils are unaware of what is really involved when learning,” he explains. “So where I can, I try to speak to the parents and explain that a lack of road experience can be bad for their son/daughter when out driving on their own or with friends.”

And it’s an approach that has worked for Paul – only once has a parent told him to continue with the intensive course in spite of his warnings.

But for those students who are insistent about speeding up the learning process, are there alternatives they can search out which strike a worthwhile compromise between speed-of-learning and invaluable experience? ADIs including Graham Evans of Drive East Driver Training believe there are.

“I tend to offer a minimum of three weeks (3 x 5 2-hour lessons) or five weeks (5 x 3 2-hour lessons),” Graham explains. “This gives a student enough time between lessons to absorb what is being taught. I also try to encourage students who want to do a short course to pass the theory test beforehand, unlike some other intensive course suppliers.” 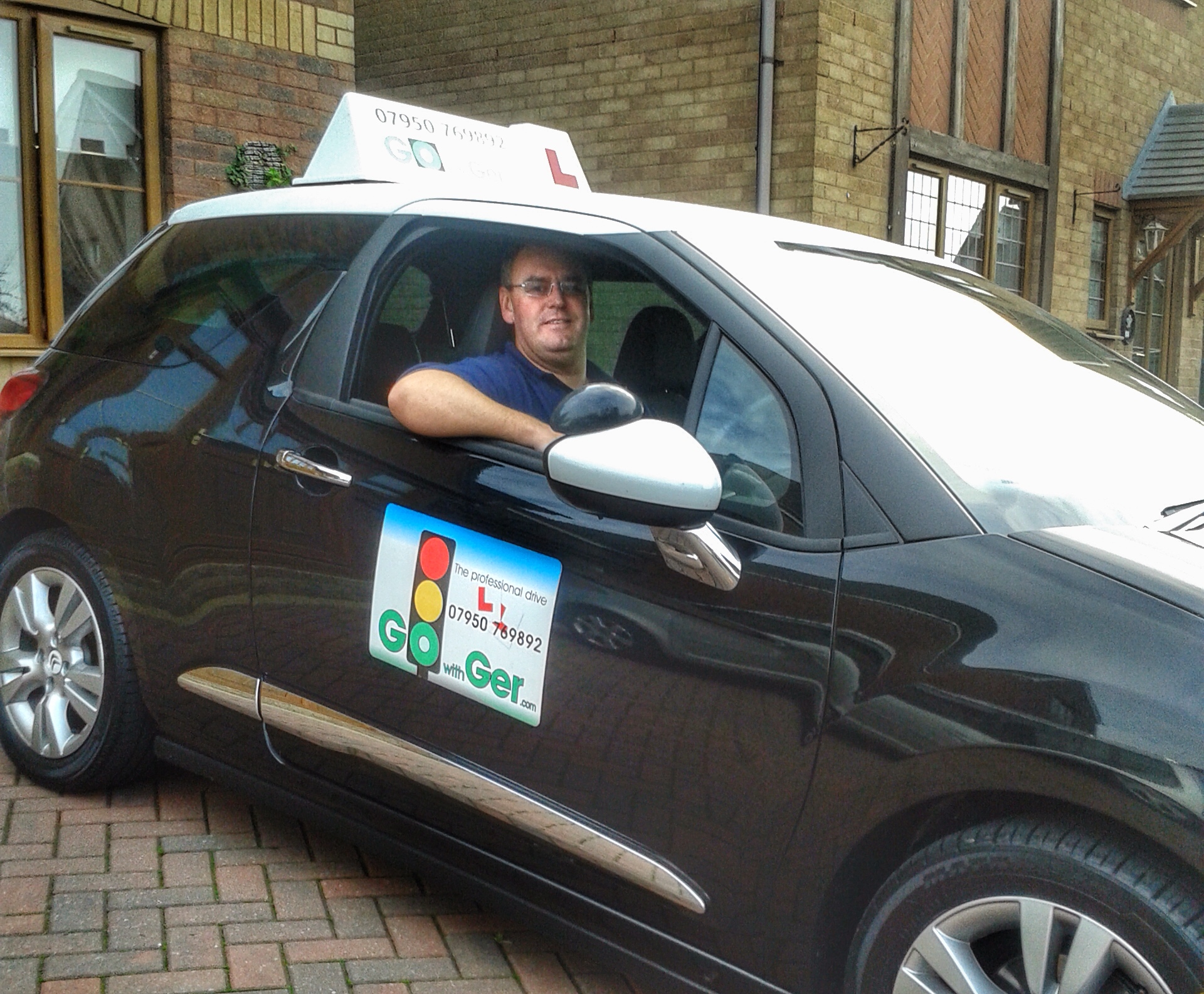 ‘I occasionally get asked about intensive courses but I often find that the people who make these enquiries haven’t even passed their theory test, so goodness knows how they could pass in a week’ – Geraint Griffiths, Go with Ger driver training.

The ultimate question is whether there are any circumstances under which intensive courses are actually a good idea in the eyes of ADIs. PDS Driver Training’s Paul Hewitt suggests there might be: “Where pupils have come from another instructor, maybe taken a test but failed or stopped just before being test ready, I have given intensive lessons with good results.”

And in fairness, many companies who do offer crash courses put their sales focus primarily on students who have recently failed their test or are well on their way to approaching test standard. Perhaps then intensive courses should simply seen as a way to get experienced learners back up on to their feet if they have stumbled or are in need of a refresher.

Otherwise, the overwhelming verdict on intensive driving courses from ADIs is unanimous – experience is more important than quickly learning how to pass the test itself because a full-fledged learning programme promotes safer, better driving – and protects young drivers’ and other road users’ lives. And there should be no short cut for that.