New research reveals that there is a good chance you will hit an animal at some point during your driving life – here’s what to do if the worst should happen.

Most accidents involving an animal occur on country roads (68%) with 24% happening on a town or city road.

The most cited reasons for hitting an animal are because it ran out into the road (66%), the motorist was driving at night (22%), or the driver was speeding or distracted (8%). 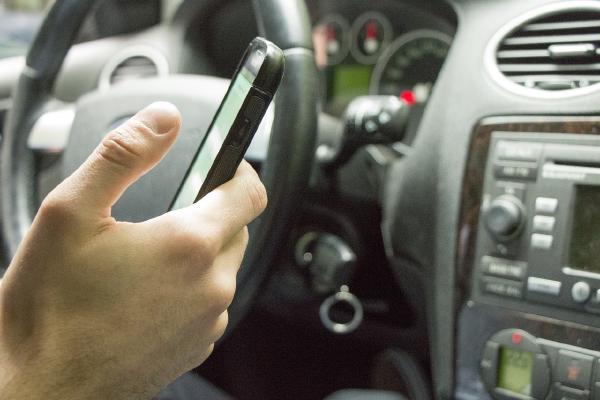 Worryingly, 68% of drivers state that they would have no idea what to do if they hit a larger animal – such as a deer or badger – with 39% of motorists saying they would simply carry on driving and not stop.

But there are procedures you should follow and in certain cases, if you don’t, you could be breaking the law.

For instance, you must report hitting the following animals to the police: Dogs, horses, cattle, pigs, goats, sheep and donkeys/mules.

If you hit and injure an animal that is not on that list, you should still consider contacting the Royal Society for the Prevention of Cruelty to Animals emergency service on 0300 1234 999 who will advise you on how to proceed.

Alternatively, if you accidentally kill an animal, you should report it to your council here as the animal’s remains could pose a potential hazard to other road users.

Here’s our seven-step guide to ensuring you, your passengers and Britain’s animals remain as protected as possible:

1. In regions with a high population of animals, expect to see warning signs that mean drivers should take extra care when driving through the area. 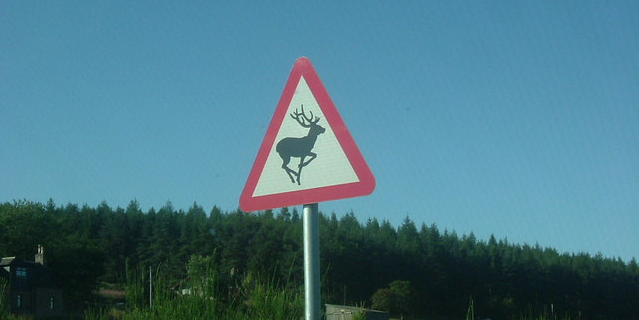 We want everyone to reach their destination safely – so my top tip is if you see an animal warning signs slow down, remain vigilant and keep your distance.” – Richard Leonard, Head of Road Safety, Highways England.

2. If you see an animal on the road ahead, slow down – however, do remember to check your rear view mirror before applying brakes if there is time.

3. While you are allowed to perform an emergency stop to avoid hitting an animal, you should consider the vehicle behind you. After all, slamming on the anchors could see a car hitting you from behind if they are travelling too close, creating a far more serious incident.

4. Never swerve on to the other side of the road as you risk hitting oncoming traffic or losing control of your car if the road conditions are poor and/or you are traveling at speed.

6. Do remember that injured animals such as a deer can be dangerous so do not hurry out of your car to check on them. Even checking on a small animal could lead to it panicking as you approach, potentially injuring it further – or causing injury to you if it tries to bite and scratch you.

When passing animals, drive slowly. Give them plenty of room and be ready to stop. Do not scare animals by sounding your horn, revving your engine or accelerating rapidly once you have passed them. Look out for animals being led, driven or ridden on the road and take extra care. Keep your speed down at bends and on narrow country roads. If a road is blocked by a herd of animals, stop and switch off your engine until they have left the road. Watch out for animals on unfenced roads. – Rule 214, The Highway Code. 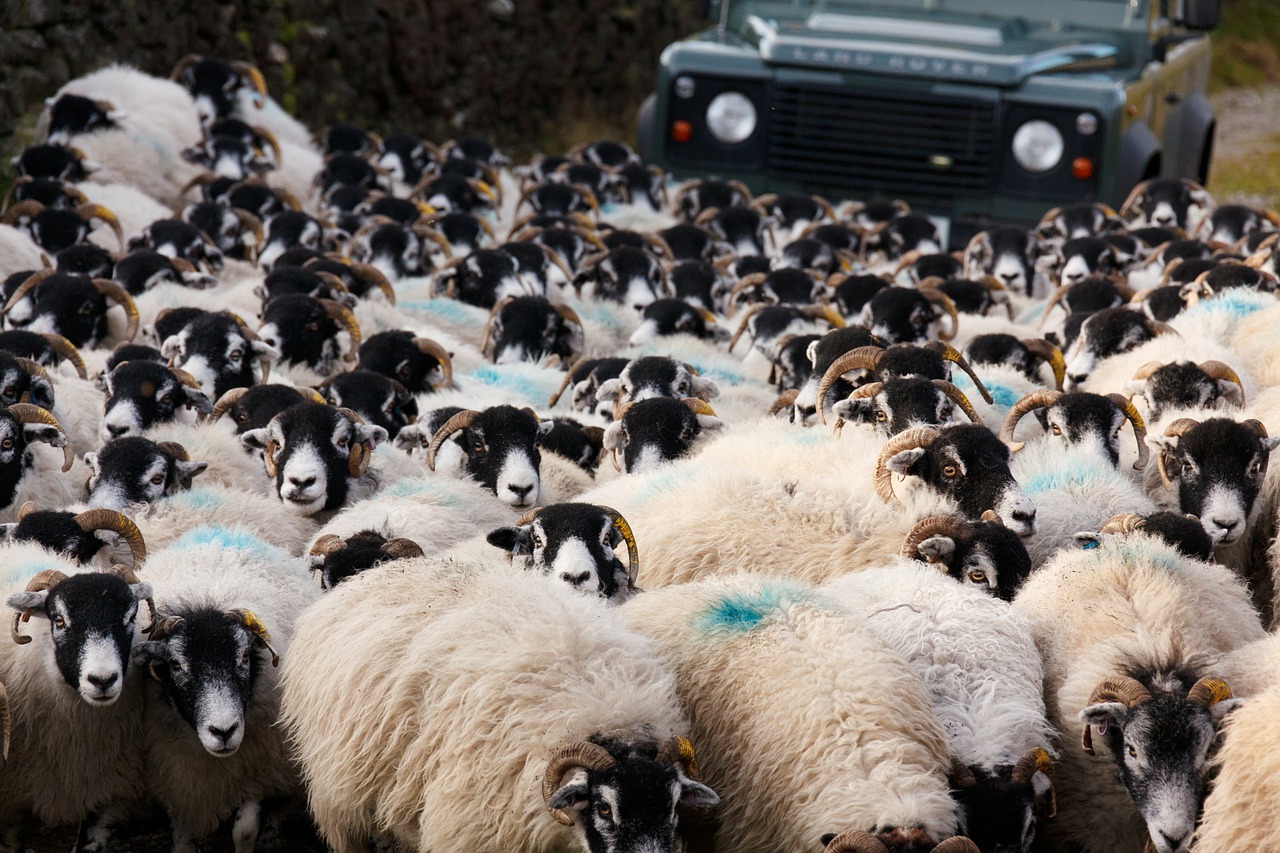